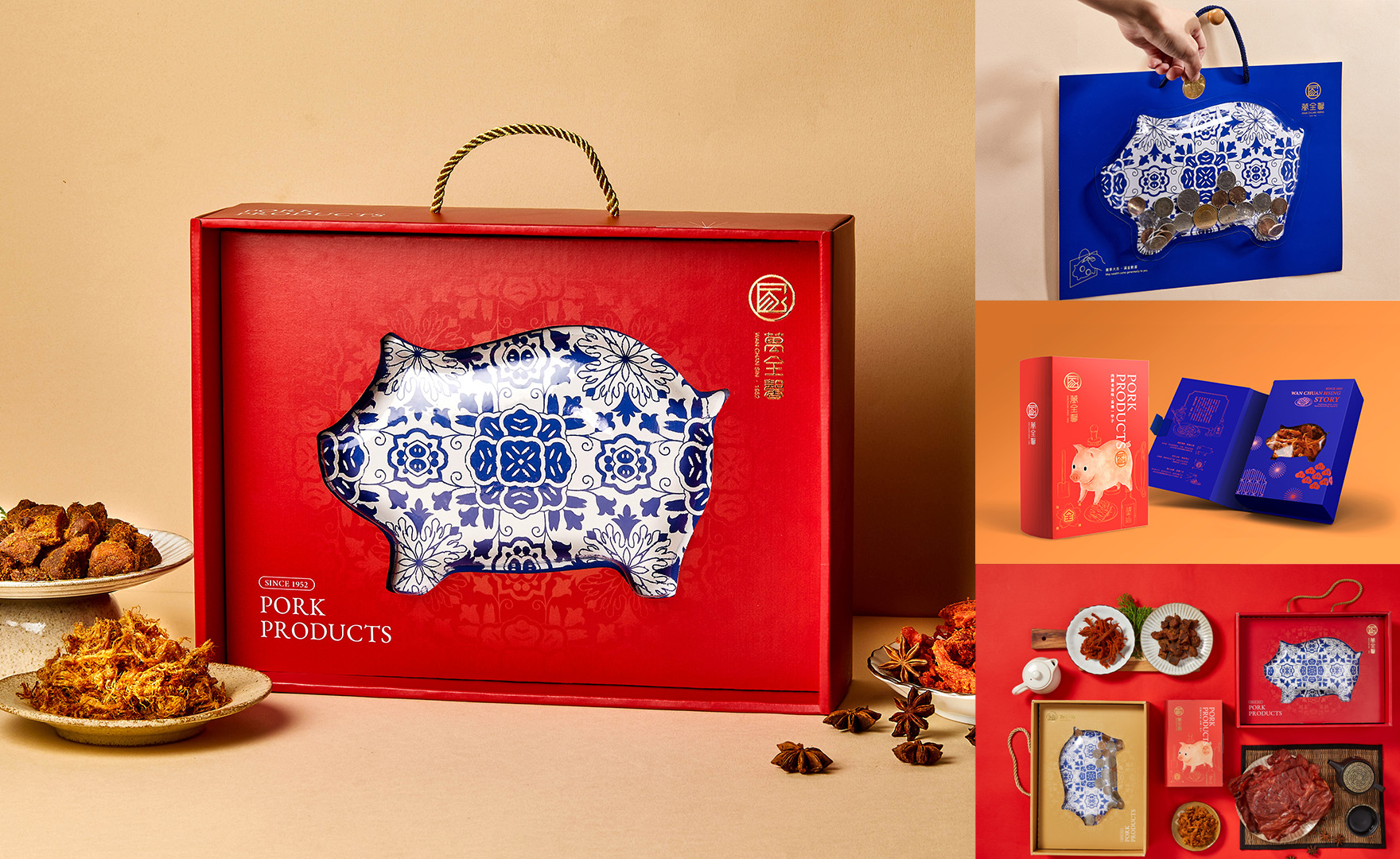 Food stuff
60-year memories of WAN CHUAN HSING Application company: ideamax digital visual design co., ltd.IDEAMAX Designhttps://ideamax.com.tw/
TPDA / TW-1097
Client: WAN CHUAN HSING
Concept:
All products of WAN CHUAN HSING are hand made to inherit the intelligence of the ancestors. Due to the fact that we are longing for presenting the history of WAN CHUAN HSING, we combine with the function piggy bank and delicate book-shaped on packages. Additionally, those are able to bring out not only more resonations and interactions between customers and butcher shop.
Back